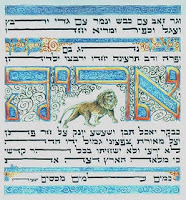 Don't give in to the "Oys" of Summer. Take this opportunity to clean up the messes instead of making more of them. Torah-based Reflective Rectification Astrological Analysis Services can help. Email: lorelaikude@yahoo.com for details.
at July 31, 2011